I have been trying to get to this festival for about three or four years now. Every year, something comes up, and I just can’t seem to make it. Not this year. Nope. We made it there and had a grand time.

On arrival…….we were greeted with a free balloon which brightened up the Monsta instantly. Approximately two seconds after tying it on his wrist….this happened: 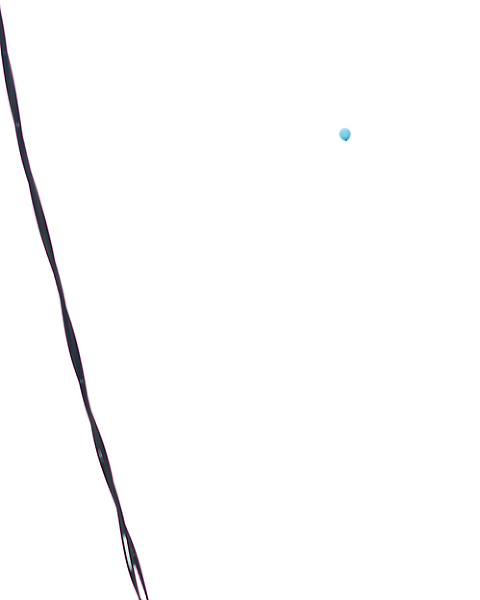 He felt a bit lost and sad without it but clenched on to Daddy’s hand to feel better. 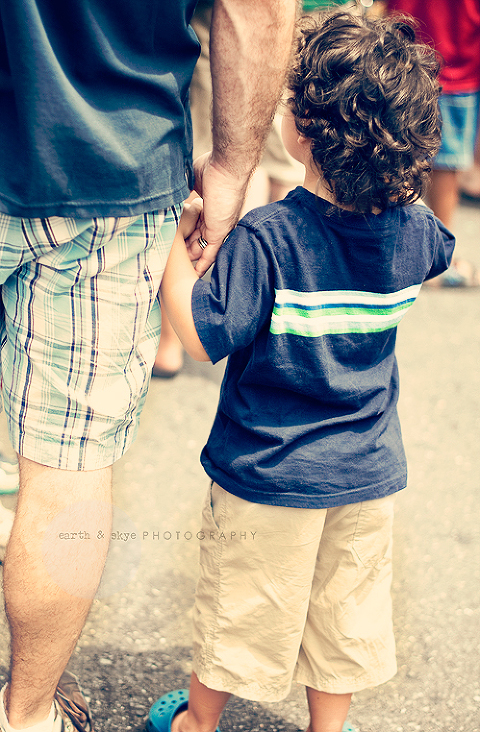 The mood became much more relaxed after listening to this cool music: 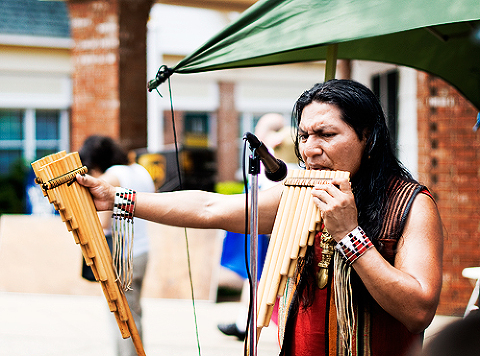 I remember it was really HOT that day and Craig cooled off with a nice, cold beer. I passed on that because it wasn’t after 7pm. 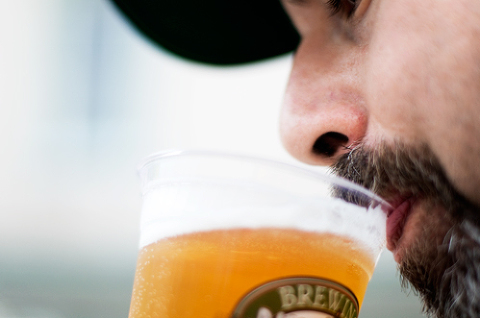 I met up with a friend that was selling his pottery. Frank does phenomenal work and is also one of the sweetest guys you will ever meet. It was great to see him as I haven’t been back to the pottery studio since I was pregnant with David. I miss it terribly but can’t seem to find the time now. I throw a bit in my garage but have stacks of greenware waiting to be fired. One of these days… 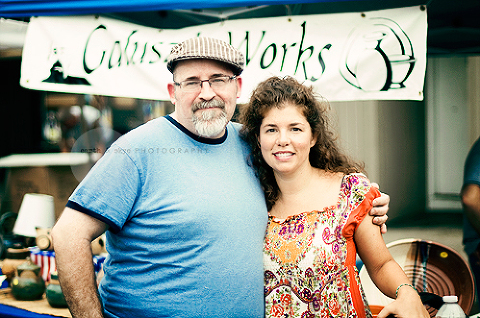 As we were walking, Monsta caught glimpse of a BIG, Balloon house thingie that you can jump in. He was on a mission to get to it. He got there and climbed in quickly… 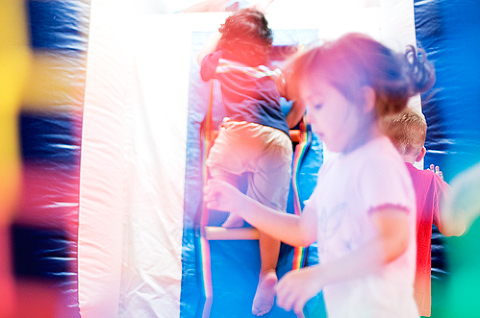 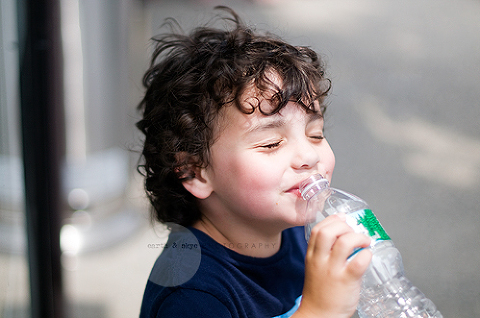 Oh yeah…this kid! He was there but he doesn’t make a peep. He is such an angel! 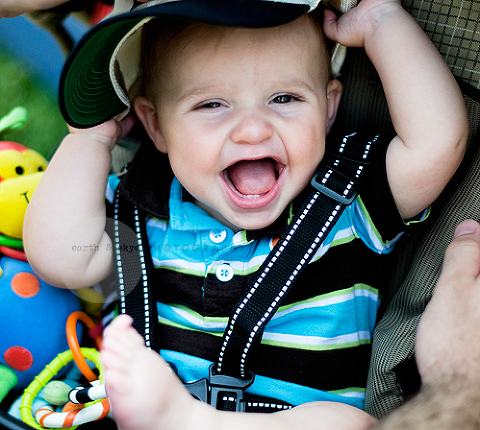 We were pretty tired by the end. I didn’t expect such a large crowd. I thought Ben wouldn’t even make it back to the car but he saw this gigantic tree and got a burst of energy. 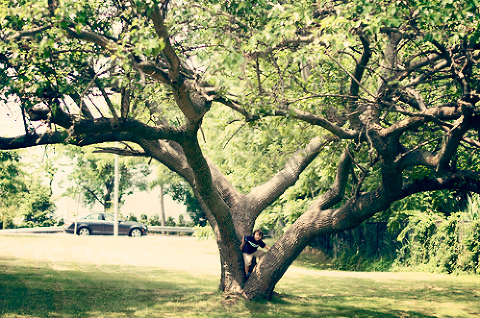