Still trying to unpack from our great weekend in Montrose, PA……

Boy, does a family of four need a lot of things!

We did remarkably well for all staying in one room though.  Believe me, I was worried about it.  Ben slept on an air mattress and David in the pack n’ play.  They both rolled with the flow which was really nice.  Although it didn’t snow, there were still leftovers on the hill outside the cabin.  The kids managed to go sledding and had a great time.  We did a lot of eating and resting and talking.  Always nice to get away. 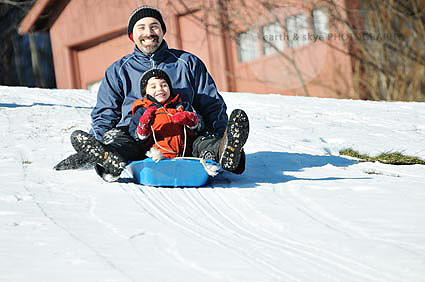 Did I say just kids? 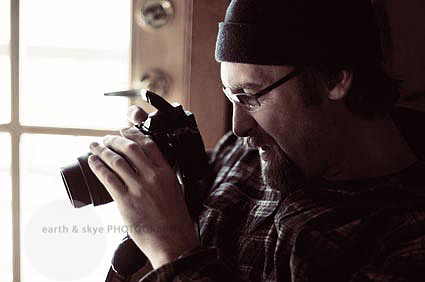 Jace reviewing one of his hundreds of pictures. 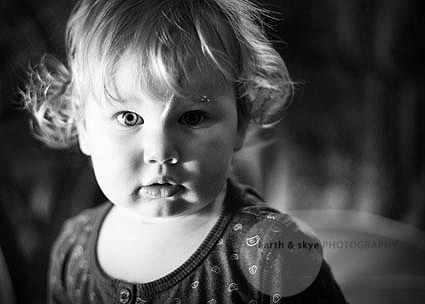 Sweet Sunny in the morning light. 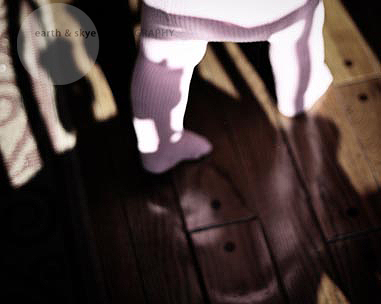 Wait! Get back here. 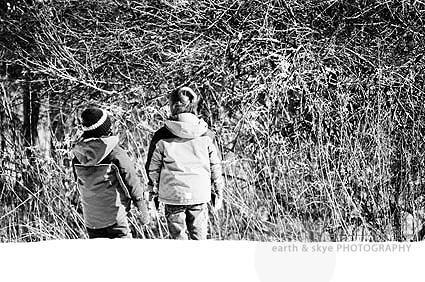 Jack pointing out to Ben the pink marker in the trees. 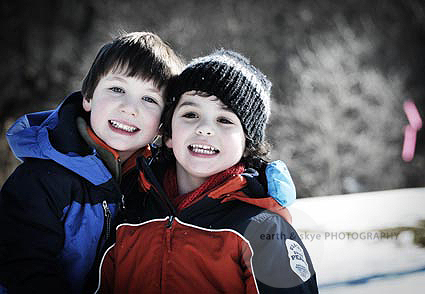 Look how happy they are! 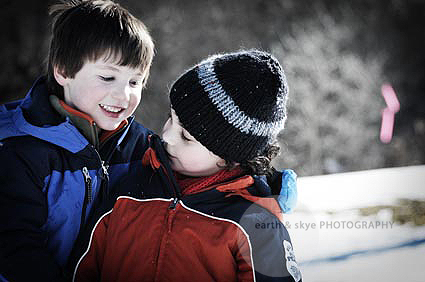 Ben made an official statement that Jack was a really great guy. 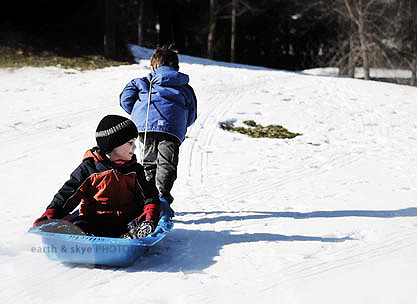 Jack really wanted to pull him up the hill! 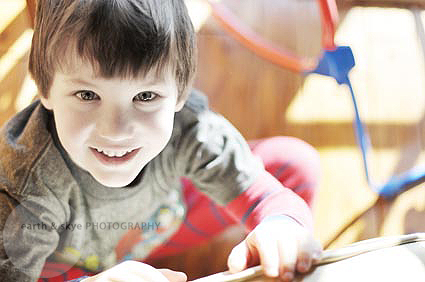 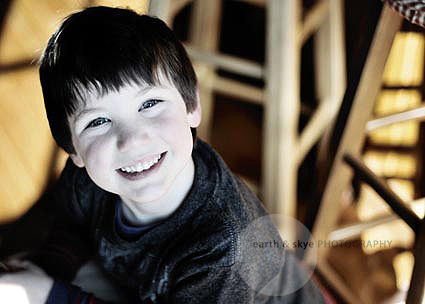 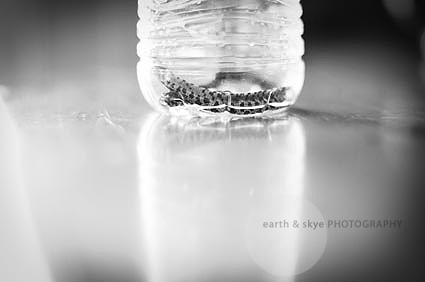 Snake that is going home to Jack’s house – YIKES

And she says she can’t take a good picture – NOT! 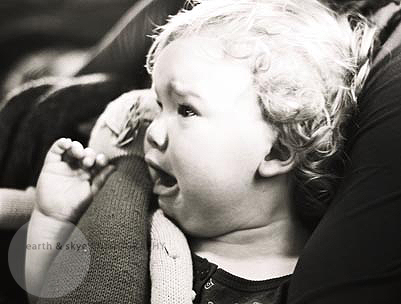 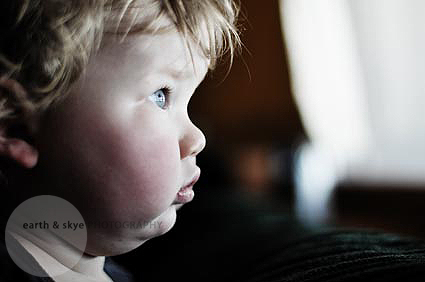 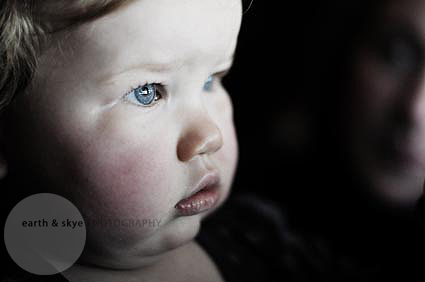 Just looking so cute in general. 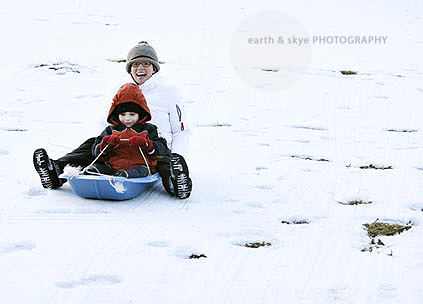 Hey LOOK! I was there! 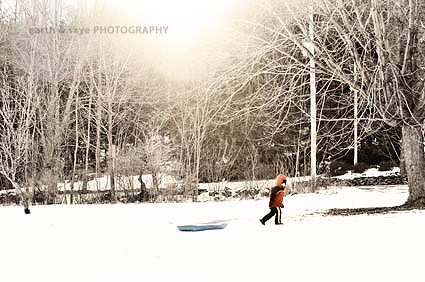 My apologies to Aunt Les, Allegra, Jazz and David for not taking you guys. I don’t know what happened. Next time, I promise.