The other day, my Father stops over after work and brings the Monsta a toy that he had just made. He went on to explain that when he was a little boy, growing up in Tlacotalpan, Veracruz, he and his friends would play with these for hours on end. I think he mentioned that they were made of wood but he provideda modern version made of aluminum.

It is a really simple concept. Stick, hook and hoop. He presented it and gave some instruction: 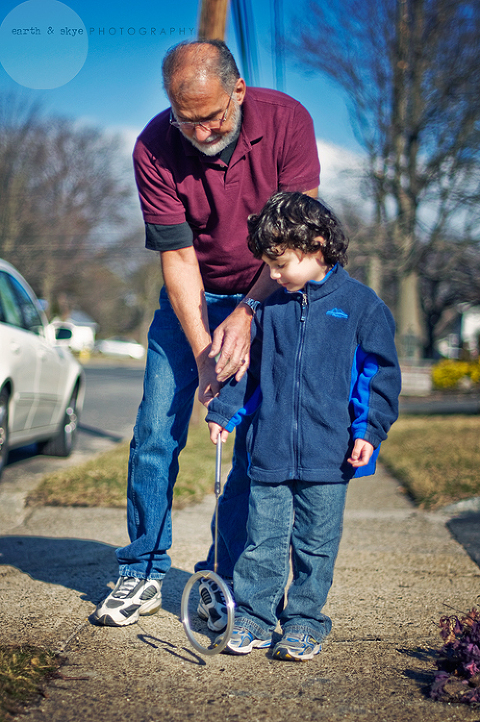 He showed him how it was done: 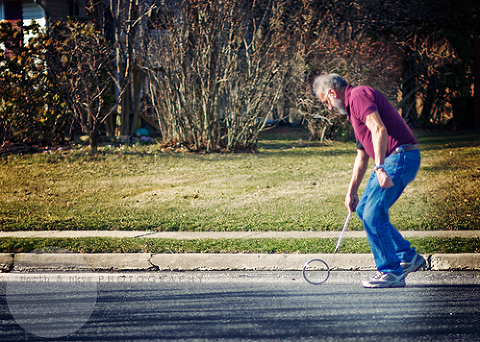 Monsta and one of his many attempts. It is very hard to do. I even tried. I think he did pretty well: 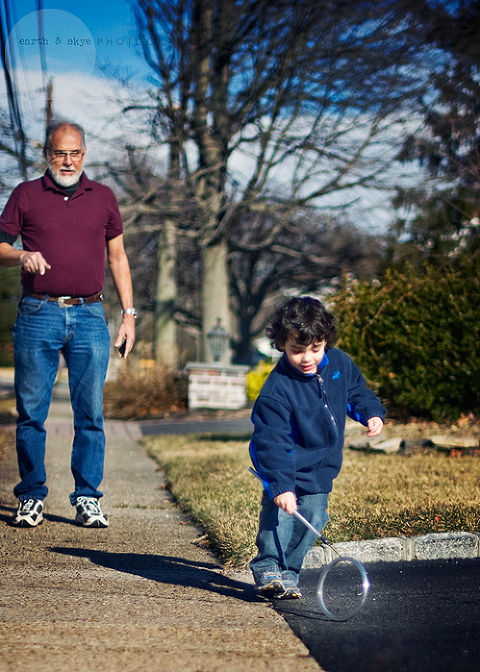 This toy with no name made my son’s afternoon. 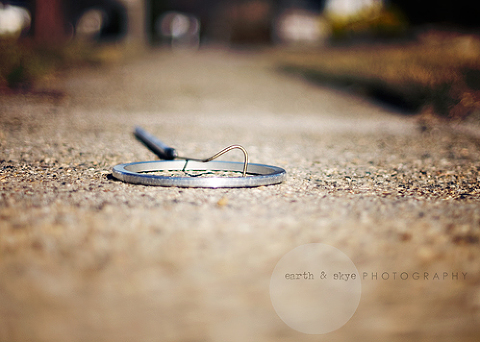 Do I think my Father might of had more fun?