We arrived Friday evening to crisp, chilly air and a fire blazing in the living room. It was pretty late for the baby so we fed him and loved him a bit in his new surroundings. Shortly after, he went to sleep gazing up at the pine ceiling and listening to his music. The Monsta was exploring everything and remembering all the things he has played with in the past. The wonderful smell of chicken legs (Monsta’s request) and potatoes filled the cabin. Comfort food – ahhhhh. We sat, we ate, we drank some wine and caught up with lots of laughs with my Aunt. Ben was pretty wiped out so I brought him upstairs and told him some stories. While I was singing him some bedtime songs, he drifted off into lala land. So sweet.

The three of us ended up watching “This is it”, The Michael Jackson documentary that was made right before he passed. I found it rather interesting to see that side of him. Then bedtime.

Morning came and Craigfest was underway. The smell of bacon and eggs and buttermilk pancakes was awesome. (I <3 Craig)

Ben LOVES Craigfest and he savored every bite. 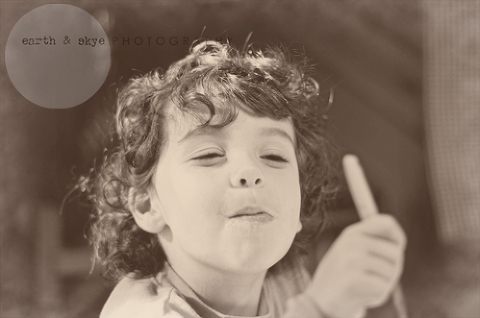 All the while, this little one chuckles at his brother’s antics. 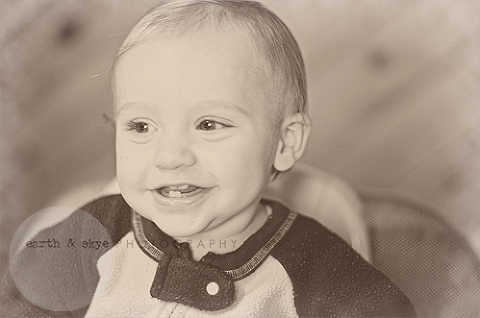 Craig always loves being a clown so here he is in doing what he does best: 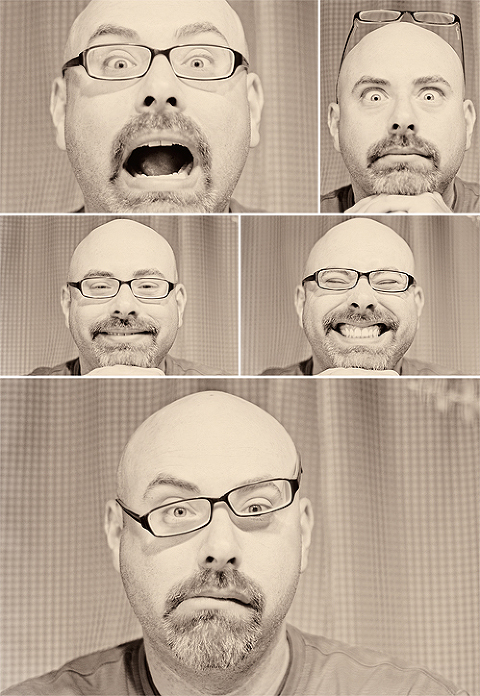